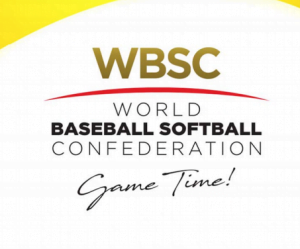 August 31, 2008 marked the end of the period during which bats that complied with the previous bat performance standard (1.20 BPF) were permitted to be used in play.

Manufacturers that currently participate in the bat certification program are:

The following companies have dropped out of the program, so their bats will expire five years from the date that is listed (model-by-model) as when it was added as certified:

The following manufacturers bat’s which were  previously ISF certified has expired, so, no bats from any of those companies are permitted in ISF play:

The detailed ISF Allowed Listing of bats can be found at: http://www.wbsc.org/softball/softball-bat-list/

At this point in time, here is a printable listing of all Allowed ISF Bats.  This listing can be updated by using the above link.

Unfortunately, with expiry dates on certifications and changes to the testing methodology, seeing an ISF stamp on a bat is not an accurate indication the bat is still allowed.  The prior ISF Bat Standards are similar to ASA’s testing standards, so ISF expired bats may still be allowed in Softball Canada play if they are on the current ASA Allowed Bat listing.