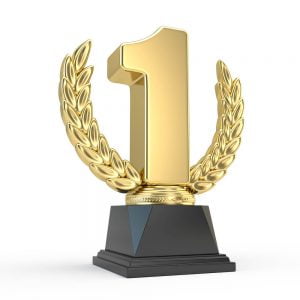 Softball Canada is pleased to announce that Terry Richter (AB) has been selected as the Home Run Sports National Umpire of the Year for 2015.

Off the field, Richter continues to lead one of the most successful programs in the country in his position as UIC for Softball Alberta. By empowering many to lead instruction and evaluation, he has prepared and provided quality umpires for provincial, regional and national championships for many years.

“Terry is one of the elder statesmen at the provincial UIC table” notes National Director of Umpires Jeff Whipple. “He brings experience, honesty and ideas to the table and holds a great deal of respect from his colleagues across the country.”

Richter will be recognized during Softball Canada’s Hall of Fame and awards ceremony, which will be held in Winnipeg on November 14th.

Home Run Sports is the official supplier of uniforms and protective equipment to Softball Canada’s umpires from coast to coast.